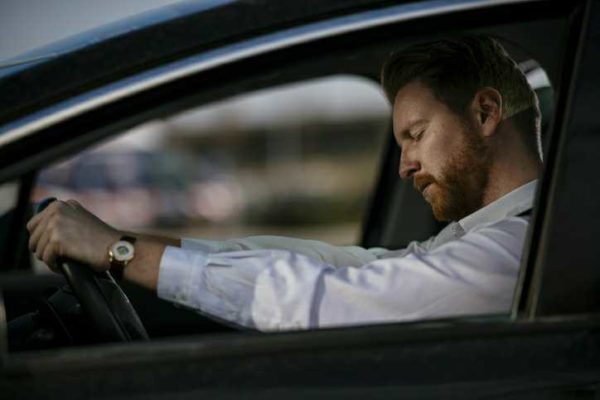 Drowsy driving is one cause of serious and fatal crashes that often gets overlooked. At some point, most people drive while tired. Many people have managed to get to their destinations without causing a crash, but some have not been so lucky.

About 800 traffic fatalities happen each year across the United States due to drowsy driving. What's worse, drowsy driving crashes tend to be severe since drivers often make no attempt to stop to avoid a crash.

How do sleep disorders cause drowsy driving?

A sleep disorder is a condition that either disrupts the ability to sleep at night or stay awake during the daytime. According to the MayoClinic, the most common sleep disorders include:

Other common causes of drowsy driving

According to drowsydriving.org, other common causes of drowsy driving include:

If you were injured in a crash caused by a drowsy driver, you may be overwhelmed with medical bills while you're unable to work and collect a paycheck. You may also be emotionally devastated by the impact your injuries have on your daily life.

You shouldn't have to suffer financial loss and emotional anguish because of someone else's negligent actions. That's why it's important that you speak to an experienced Bronx car accident attorney at Giampa Law as soon as possible.

Our legal team will fight to hold negligent drivers accountable and help you get the compensation you deserve. To get started on your claim, contact us online and schedule your free legal consultation.