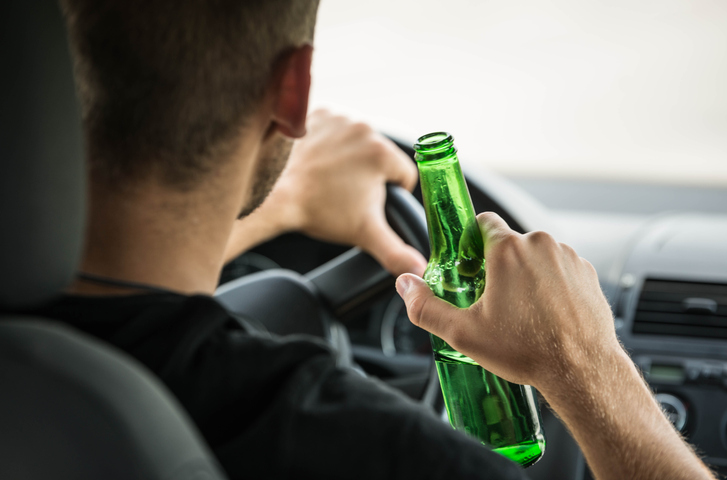 The charges stem from a spring crash on Congers Road in New City, where Mendoza was driving a sedan with two passengers when he lost control. A 17-year-old girl in the car was severely hurt. The other passenger, Vlad Mosyuk, 16, succumbed to serious injuries and died in a local hospital the next day.

Vlad's high school friend, Olivia Cunningham, started a GoFundMe campaign for the family. The money will help the Mosyuks pay for his funeral, hospital stay, and surgery that ultimately could not save Vlad's life. Cunningham was hoping to raise $50,000. As of late June, more than 950 people had donated over $63,300 to the family.

In response to the drunk driving crashes, and other similar accidents, local leaders in the police, fire, ambulance, funeral home, town justice, and medical evacuation have held events featuring a mock DWI accident. The setups are deliberately jarring — just like real accidents — with heavily damaged vehicles, gurneys, a swarm of emergency responders, and body bags.

One of the mock crashes was filmed for a documentary aimed at increasing awareness of DWI risks and alternatives to drunk driving.

Statewide, New York entered into an agreement with Students Against Drunk Driving (SADD) in 2020 to start SADD high school clubs and provide driver safety programs. In its first year, 136 safety programs were conducted and 71 SADD clubs were registered.

The most frequent contributing factors in fatal crashes involving young drivers, from most to least common, are:

A car accident lawyer can protect your rights

When people drive under the influence of alcohol or drugs, they are a danger to themselves and everyone else on the roadway. If you were injured or a loved one died in an accident with a suspected drunk driver in the Bronx or anywhere in New York City, we can help you hold them financially accountable for your losses. You may be able to seek compensation for your medical bills, lost income, pain and suffering, and any other compensable damages you suffered as a result of your crash.

At Giampa Law, we know how to build a compelling case and fight for maximum compensation. We use evidence such as the official police accident report, test results that show the at-fault driver's blood alcohol concentration (BAC), and eyewitness testimony. We have relationships with medical experts and accident reconstruction specialists. And we know how to counter the tricks insurance companies use to downplay the severity of your claim.

Find out how our law firm can help you. Contact us today for a free consultation.