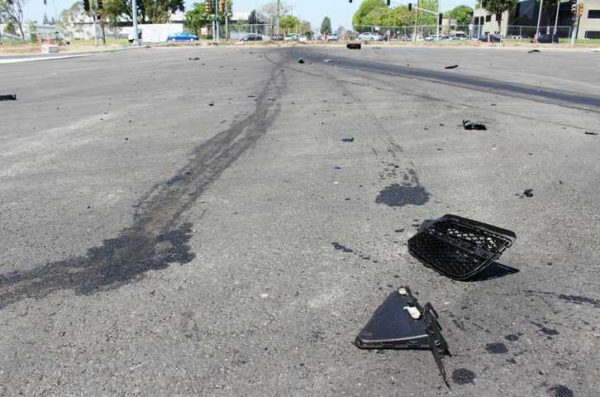 Pursuing a successful car accident claim takes a great deal of investigation and negotiation from your attorney. Without key evidence to prove that someone else's negligence caused your crash, the other driver's insurance company may be able to argue against your claim.

There are many important pieces of evidence that your attorney can present to support your claim. For example, if you sought prompt medical attention after a crash and produced documentation of your medical evaluation, it can be difficult for the other driver's insurance company to argue that your injury is exaggerated.

Also, if cellphone records or dashcam footage showed evidence that the other driver was behaving erratically at the time of your crash, the insurance company can't pin the blame on you.

What do tire marks mean?

One key piece of evidence often collected by crash reconstruction experts is tire marks in the road. They're almost always left behind after a crash and can often indicate how a crash occurred.

Here are some examples how:

How can my attorney use this evidence?

After your attorney tallies up the total damages you are entitled to, the negotiation process will begin. Your attorney will need to reach a settlement deal with the insurance company. In most cases, a deal can be reached without going to trial.

If a settlement can't be reached, your case could go to trial. This evidence (as well as many other pieces of evidence) can be used to support your case in the courtroom.

That's why having the right attorney on your side who can fight for your compensation is important. The legal team at Giampa Law has experience both in negotiating with insurance companies and fighting for fair compensation in the courtroom. We serve clients in the Bronx and throughout New York City. If you were hurt in a crash, contact us and schedule your free legal consultation.