Home » Blog » Road Fatalities Are Soaring This Year in the Bronx

Road Fatalities Are Soaring This Year in the Bronx 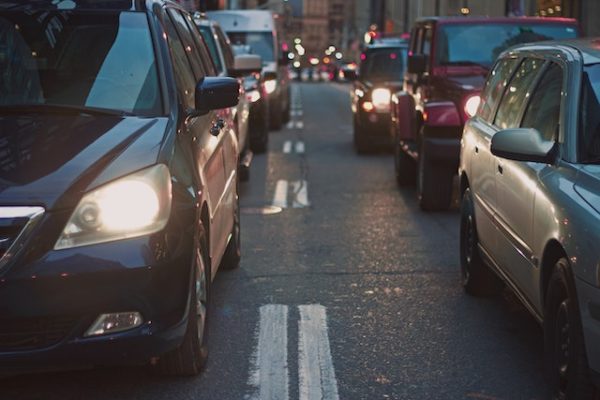 Car accidents are bound to happen in a busy, populated area like the Bronx. However, in the first half of 2022, fatal car accidents in the Bronx have skyrocketed compared to previous years. According to findings published on Streets Blog NYC, so far this year, there have been 28 roadway fatalities in the Bronx, a 22 percent increase from last year.

Vision Zero executive director Danny Harris said, “New York City remains far from reaching Vision Zero. More must be done to save lives on our streets – especially in the Bronx.”

The Bronx is the only borough with an increased number of fatalities from the first half of 2021 to the first half of 2022. Just last month, a woman was struck and killed by a car on a Bronx expressway. The New York Post reported that the woman was a passenger in a car that broke down. As she exited the vehicle, a car hit her, and she was pronounced dead on the scene by EMS.

Tragically, that was just one example of the many fatal accidents in the Bronx this year. In just the six months of 2022, there have been:

NYC adopted Vision Zero’s approach in 2014. Cities across the U.S. have committed to Vision Zero’s strategy to eliminate all traffic fatalities and severe injuries, but NYC has some work to do.

For example, according to the NYPD, there have been more than 4,100 pedestrian injuries so far in 2022, which represents a 24 percent increase over 2021.

Harris says now is the time for bold action to redesign streets so that the safety of every road user is considered, not just those inside vehicles. 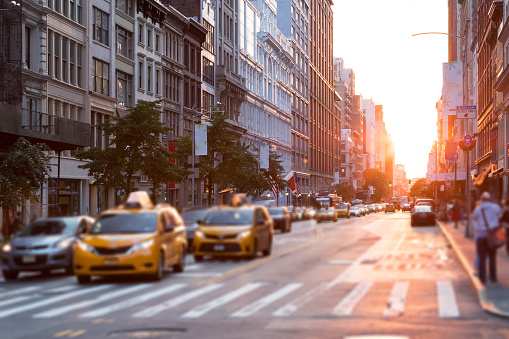 The Department of Transportation (DOT) says it has many projects in the works, including significant bike and bus improvements in the Bronx. One initiative to protect cyclists and prevent bicycle accidents includes adding “many miles” of painted and protected bike lanes between W. Kingsbridge Road and E. 168th Street.

The agency is also working on bus improvement projects for Fordham Road, Gun Hill Road, University Avenue, and one for Tremont Avenue next year.

Implementing “school streets” is another way NYC could potentially improve roadway safety. School Streets would be closed off to traffic adjacent to every NYC school. This would make for a safer drop-off/pick-up area and protect students walking, biking, or taking public transit.

If you were injured or a loved one died in a car accident caused by someone else, it’s important to talk to an attorney as soon as possible to review your legal rights and options. You may be entitled to compensation for your medical bills and other damages, but your losses represent nothing more than a threat to the insurance company’s bottom line—and you can be sure they will do everything in their power to pay you as little as possible if anything at all.

At Giampa Law, our legal team proudly serves car accident victims in the Bronx and New York City. Our attorneys have extensive experience handling complex car accident claims, and the insurance companies know we are not afraid to take cases to trial.

Let us fight for the compensation you need and deserve. To find out more about how we can help you, contact us today to schedule a free consultation with an experienced Bronx car accident lawyer.