Home » Blog » What are my legal rights if I was hurt in an Uber accident?

What are my legal rights if I was hurt in an Uber accident? 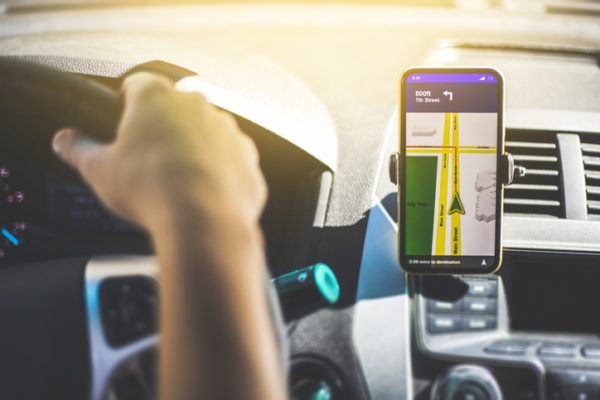 There are roughly 80,000 rideshare drivers throughout the five boroughs of New York City. Efforts have been made to put a cap on how many rideshare drivers could operate on NYC streets, but a proposal to do so was recently struck down.

Many NYC residents rely on rideshares to get from point A to point B. While most Uber and Lyft drivers are responsible and safe, some are not. It's critical that you know what to do if you're injured in a crash involving a rideshare driver.

According to a safety report released by Uber, the company had approximately 97 fatal crashes and 107 fatalities during both 2017 and 2018. The report didn't include non-fatal crashes, however.

You must first understand how insurance works in rideshare crashes. To make things simple, you would be able to recover damages from an individual driver's insurance company if:

Things can get confusing in other circumstances involving rideshare drivers.

Under New York law, the primary rideshare group insurance requirements for Uber drivers who are logged into the platform but not on a trip include:

For drivers logged into the platform and on a trip or en route to pick up a passenger, the insurance requirements are:

What should I do if I'm injured in a crash with an Uber driver?

The Bronx attorneys at Giampa Law handle a wide range of traffic collision claims, including those involving rideshare crashes. If you were involved in a crash with an Uber or Lyft driver, you may be eligible for compensation.

Our highly-skilled legal team can investigate the crash, as well as the at-fault driver. For example, a rideshare company may have hired a driver with a previous history of negligent or reckless behavior.

Contact us online to find out how we can help you. We offer free consultations.