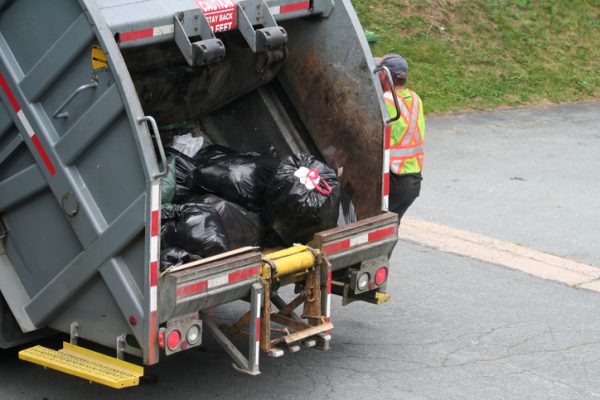 More than 100,000 commercial businesses throughout New York City rely on garbage trucks to haul away the trash and keep our city clean. Garbage trucks, however, have become a nuisance on New York's streets, particularly to pedestrians.

For decades, more than 90 different carters crossed paths every night around the city. The sanitation workers responsible for collecting the garbage run on an extremely tight schedule, causing many of them to operate at high speeds. Since 2010, New York has had 28 traffic fatalities involving garbage trucks, according to ABC7.

In response to several pedestrian deaths involving garbage trucks, New York City Mayor Bill de Blasio recently signed a law to regulate the number of commercial garbage trucks operating within the city. Two of those pedestrian deaths occurred within six months — both of which were caused by drivers who worked for Sanitation Salvage. The company is now out of business.

The law was also signed in conjunction with the city's Vision Zero initiative of significantly slashing the number of traffic fatalities that occur in the city.

The new law will divide the city into 20 zones (based on geographical boundaries) and allow only three carters for each zone to be selected through a bidding process. City officials believe that this will significantly cut down on the amount of garbage truck traffic.

What are your legal options?

If you were hurt in a garbage truck crash, you need an experienced lawyer who knows New York's legal system. It doesn't matter if you were a driver, pedestrian, or bicyclist.

For more than three decades, Giampa Law has represented victims injured in crashes with garbage trucks and other service vehicles. Our attorneys know how erratic the operators of these vehicles can be, especially when they are pressed for time. We have seen the devastation garbage truck drivers have caused victims and their families.

Our legal team serves Bronx, NY and all of the five Burroughs. Contact us online today to schedule your free consultation.