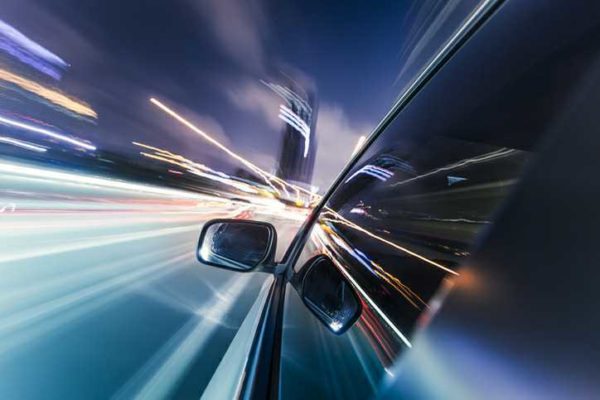 Highway accidents have the potential to cause catastrophic injuries and fatalities

The State of New York recently announced plans to spend $48 million in federal funding to "improve highway safety and reduce deaths and serious injuries due to crashes," according to an announcement from the state.

"Safety on our roadways is a top priority in New York State, and we will continue working alongside our partners in traffic safety to crack down on erratic and irresponsible driving," New York Governor Kathy Hochul said, adding that the $48 million "will help improve safety for all those sharing the road."

Our personal injury law firm knows how devastating highway accidents can be for everyone involved. That's because our experienced Bronx car accident attorneys at Giampa Law have been fighting for the rights of injury victims and their families for decades.

State officials hope to improve highway safety in New York through a variety of programs, including:

Why do highway accidents happen?

Highway collisions often occur because the at-fault driver was behaving recklessly or negligently. Examples include:

How can New York City car accident attorney help me?

Claims involving highway collisions often turn into very complicated legal cases, and if you don't protect your rights, you could end up getting taken advantage of by the insurance company. This is why you need a car accident attorney who knows the civil justice system and will vigorously fight for the compensation you're entitled to under New York law.

At Giampa Law, our highly skilled legal team knows how to investigate collisions, find evidence in support of injury claims, and fight for the money accident victims rightfully deserve.

Don't back down from a legal battle. Instead, get serious and get results with Giampa Law. Contact us and schedule a free consultation to see how a Bronx car accident attorney from our law firm can help you. We handle injury claims throughout New York on a contingency fee basis. That means you don't pay any fees unless we obtain a financial settlement or verdict for you. It's that simple. Call now to learn more.